5 group video chat apps to bring your family together

Group video chat apps are all the rage this holiday season as we try to be close to our friends and family – even when we can’t actually be close to them.

Facebook Messenger recently launched group video chat capabilities as the company enter into this space that is growing more and more crowded.

Here are five apps for video chatting in groups. 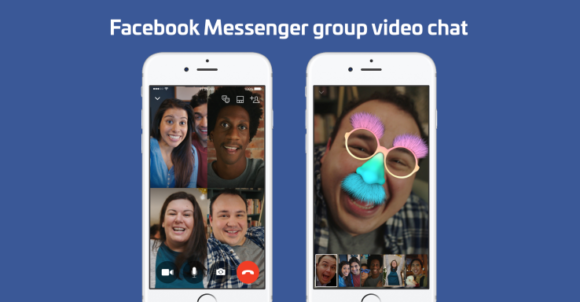 Facebook Messenger launched group messaging on Dec. 19, 2016. Up to six people can appear in the chat via video, with up to 50 able to join in via voice or just listen. The service works on iOS, Android and through messenger.com. 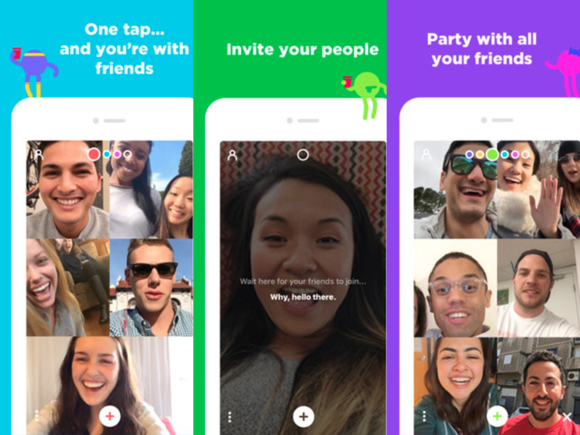 Houseparty was created by the people behind the livestreaming app Meerkat (and grew with little promotion). It’s becoming increasingly popular with high school and college students. Houseparty lets you chat with up to eight people and is available on both iOS and Android. 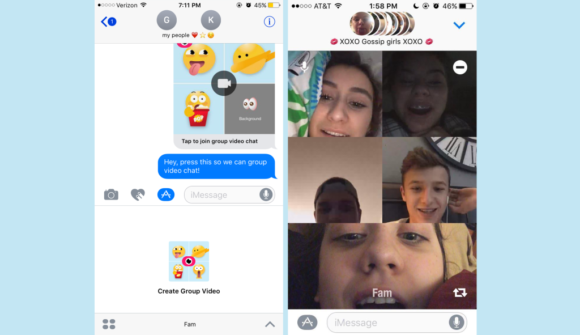 Fam launched on Dec. 5 to bring group video messaging into iMessage on iOS. You can message with up to eight people without leaving iMessage. 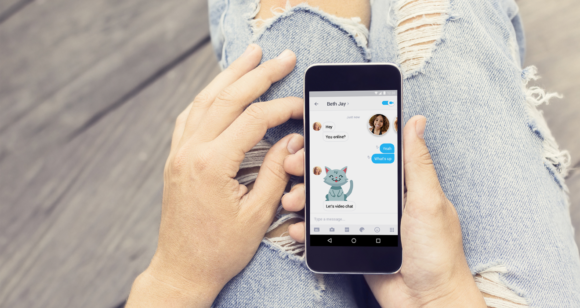 The popular messaging app Kik also added group messaging on Dec. 19, 2016. Kik allows you to chat with a group of up to six people. You can share content, including photos, stickers, and GIFs while video chatting. 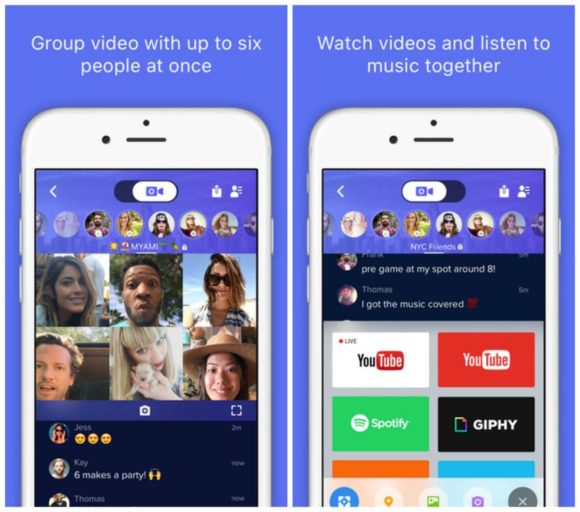 Airtime was founded by Sean parker and has an impressive list of investors. It’s available for iOS and Android and lets you chat with up to six people. You can also watch videos from Vimeo and YouTube and listen to music from Spotify and Soundcloud together while chatting.