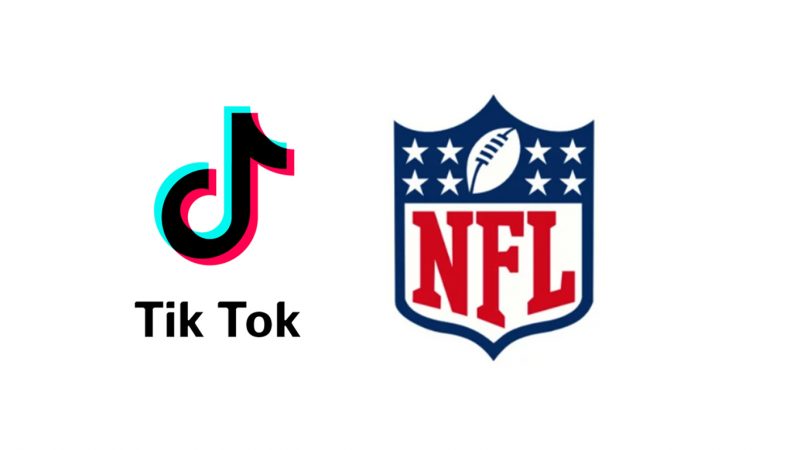 The NFL has seemingly embraced the fast-growing social media app TikTok as it tries to grow its brand both in the U.S. and in other markets.

The NFL itself has 1.2 million fans, which trails the 5.7 million that the NBA boasts but is ahead of the 732,200 for Major League Baseball.

The five NFL teams without a TikTok account (unless I just couldn’t find them) as of Oct. 23, 2019, were the Packers, Colts, Jaguars, Raiders and Redskins.

Here is a list of NFL teams on TikTok along with a link to their accounts and the number of fans and likes they had as of Oct. 2019.