Which Super Bowl team is winning on social media?

On Sunday, the Kansas City Chiefs and San Francisco 49ers will compete in the Super Bowl. But which of these two teams are translating that football success into the most social media success? I decided to take a look.

Overall, the 49ers have 57 percent more followers than the Chiefs across the four social networks that I looked at, but the Chiefs appear to be getting more interaction from their fans.

On Instagram, the Chiefs have 1.2 million followers compared to the 2 million for the 49ers. 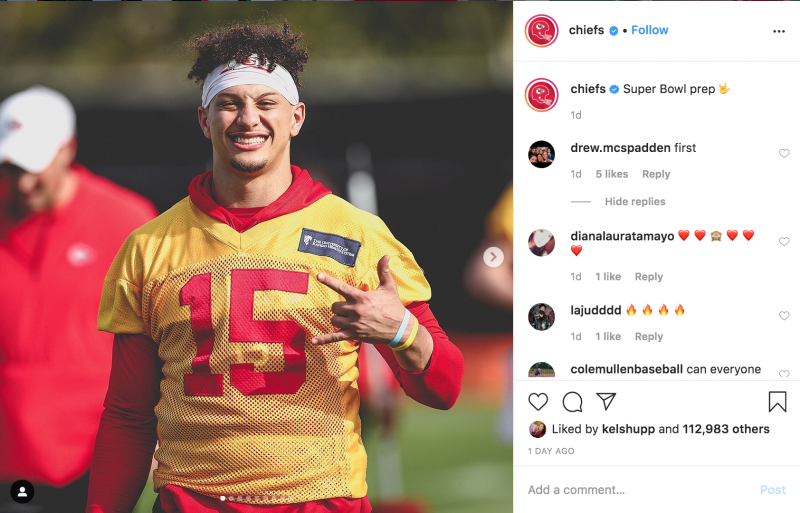 The San Francisco 49ers have a larger following on Instagram, Facebook and Twitter. But their fans don’t seem to be as engaged as Chiefs fans. This could be representative of Chiefs fans’ excitement for being in the Super Bowl for the first time in 50 years. But it’s also represents that idea that the number of followers doesn’t matter – it’s how you engage them that matters.